What Kinds of Marriages Does CIC Acknowledge?

There seems to be a lot of confusion regarding the topic of spousal sponsorship, especially when it comes to the kind of marriages accepted by Citizenship and Immigration Canada. As a spouse sponsorship consultant Calgary, we receive a lot of queries concerning the same.

Lately, we got a question from someone asking if CIC would acknowledge a proxy marriage*. He had hoped that a proxy marriage would help to expedite sponsorship because CIC had denied his fiancée a tourist visa to Canada. In brief, I had to tell the fact that CIC does not recognize proxy weddings. 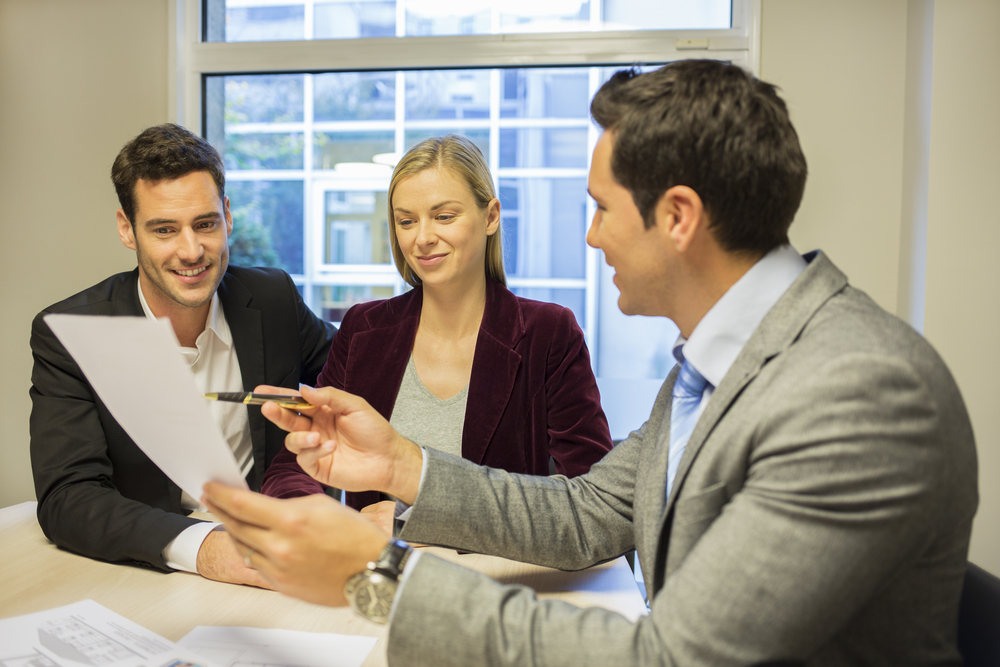 In Canada, a marriage is often accepted if it is recognized by the law of the location where it took place. Applicants must demonstrate their marriage was valid where it occurred, according to CIC. A marriage that occurred outside of Canada must be recognized as legal under both Canadian federal law and the laws of the country where it occurred.

Although polygamous marriages* are accepted worldwide, they are not recognized in Canada. In accordance with the immigration laws, they are not considered married there.

PROXY MARRIAGE: A proxy marriage is one in which one of the couple members is not physically present. They are replaced where the ceremony is held by a stand-in.

POLYGAMOUS MARRIAGE: Polygamy usually takes the form of polygyny – when a man marries multiple women. Polyandry, which refers to wives having more than one husband, is even rarer than polygamy and mostly documented among small and relatively isolated communities around the world.