Weekly tech-specific draw in BC PNP 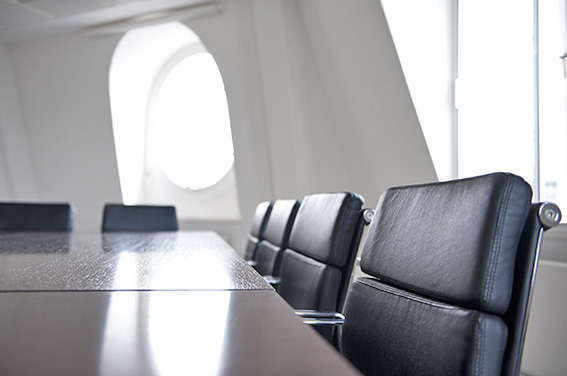 Those who got the invitation to apply for the latest British Columbia Provincial Nominee Program (BC PNP) were required to have a job offer, which has to be at least one year in duration with one of the tech pilot’s 29 priority occupations and demonstrate that they must meet all other eligibility requirements for the program.

It has also come in the light that the candidates who were invited under the Express Entry BC Streams will have to obtain an additional 600 points in their Comprehensive Ranking System (CRS) once their application for provincial nominations is approved.

All the other Skilled Immigration Candidates who were approved for the nominations by the province will have their Canadian permanent residence applications processed by Immigration, Refugees and Citizenship Canada (IRCC) outside the Express Entry Selection System.

Both the candidates and their employees are supposed to meet all the BC PNP Tech Pilot requirements at the time of registration.

There stands a minimum eligibility score for all the categories who were invited on the September 12th, they are as follows: