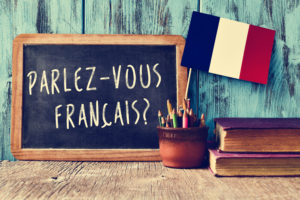 At National Francophone Immigration Week, the government of Canada announced 4 new programs to attract Francophone immigrants. These programs will provide services to immigrants from pre-arrival to citizenship.

One of these programs is to tie up with La Cité, the largest French college in Ontario. It will take care of the pre-arrival needs of the immigrants like required assessments and referral services. Moreover, the province-specific settlement services will be provided by 4 regional partners.

The second initiative is to establish the Centre international d’études pédagogiques as a second French-language tester for economic immigrants. The objective of this move is to increase the language testing services in Canada and make it more affordable to the potential newcomers as well.

The Government has also established a Francophone Integration Pathway as its fourth initiative. The aim of this program will be to support Francophone communities and facilitate them with official language training.
For the next 5 years, it will be receiving $36.6 million as a fund from the government.CATEGORI